I was wandering around my neighbour’s yard and noticed a bird flitting around inside her hot house.  It has the door permanently open these days so the bird wasn’t trapped, but just was inside.  When I got closer I could see it was a bird I’d not captured with my camera before and I was delighted. It’s actually quite a small bird but I was delighted to get reasonable closeups of it. 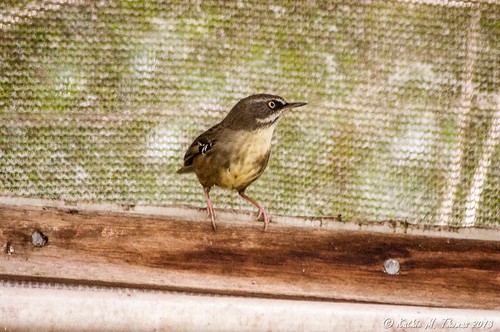 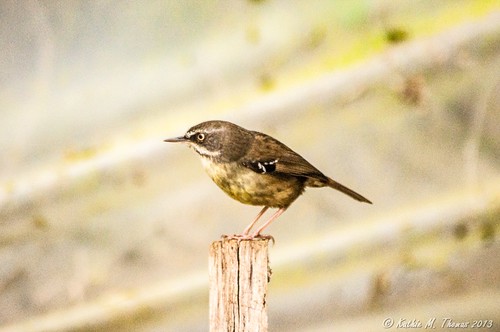