Still at Alfred Nicholas Gardens we read about the magnificent old disused home on the property.  It is called Burnham Beeches and was originally built to resemble an ocean liner. It is three stories high and each of the second and third stories have balconies almost all the way around the building.  It was built in the late 1920s and early 1930s.  You can read the story here of how and why the house was built.  It has been occupied on and off after the Nicholas family had moved out of it but it is currently empty and looking in a state of disrepair. It is closed with a sign saying it is being rebuilt and renovated. I hope so, it’s a grand looking building.

Below is the stairway that leads from the house to the gardens below. 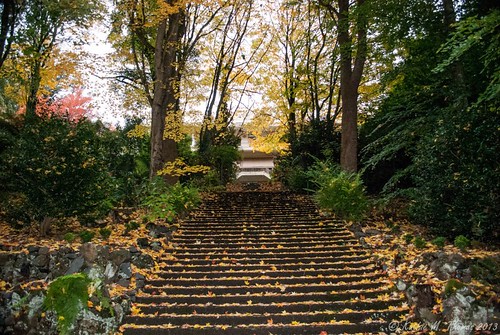 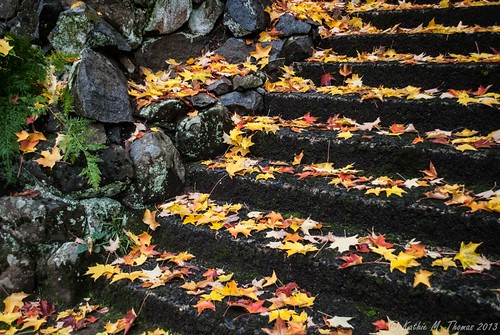