Well, they aren’t really, but every time I hear the word it reminds me of the Christmas Carol, the Carol of the Birds. I learnt it in primary school and it has stuck with me all through my life.  The carol is written by John Wheeler and in the first verse it starts “Out on the plains the brolgas are dancing, Lifting their feet like warhorses prancing…”

I’ve never seen a Brolga dance but can imagine it.

From Wikipedia: The Brolga, formerly known as the Native Companion, is a bird in the crane family. It has also been given the name Australian Crane, a term coined in 1865 by well-known ornithological artist John Gould in his Birds of Australia. The Brolga is a common, gregarious wetland bird species of tropical and south-eastern Australia and New Guinea, It is a tall, upright bird with a small head, long beak, slender neck and long legs. The plumage is mainly grey, with black wing tips, and it has an orange-red band of colour on its head. It is well known for its intricate mating dance. 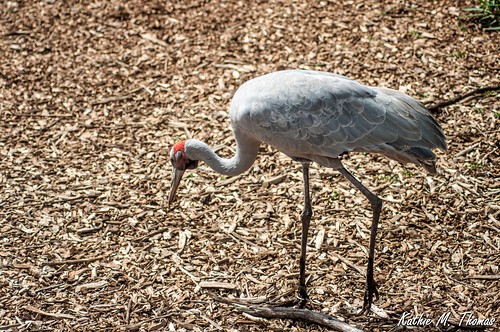 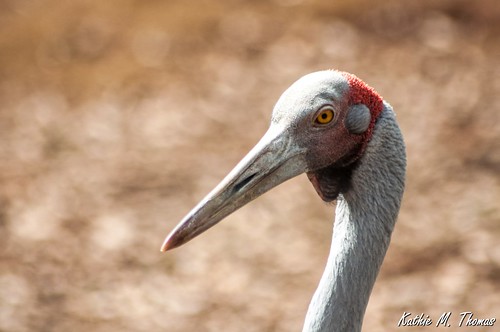 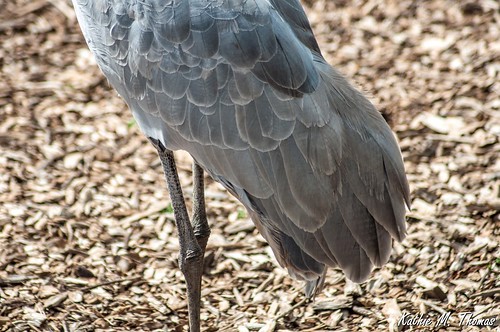