If you’re in Australia you will have heard about the Super moon. I’m sure it’s probably been talked about elsewhere too.  I am fortunate in that the state and area I live in had a very clear weekend and both Saturday and Sunday night were perfect conditions for taking photos of a full moon – a very large looking full moon.  I also went out on Monday morning to get more shots. There had been a lot in the media about the moon, and excitement amongst a lot of photographers, amateurs, hobbyists and the professionals.  I was definitely in that group and have never really succeeded in taking decent shots of the moon before, so was unsure how I would go.

I’m hooked now and would love to get a telescope connected to my camera. Perhaps taking photos of the constellations would be a cool thing to do!  Anyway, here’s a small number of the shots I took over the weekend and Monday morning.  Hope you like them!

The first was Saturday night.  I was getting into practice. 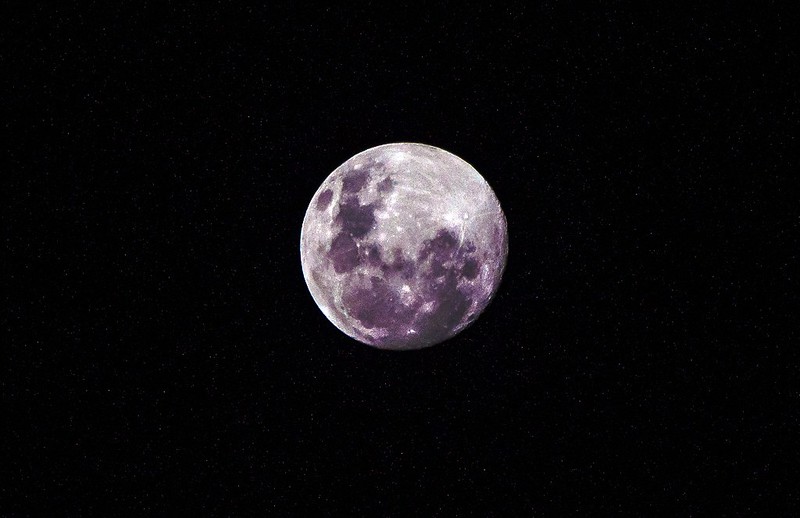 Then out Sunday evening as it was just rising. There was a small amount of cloud on the horizon. 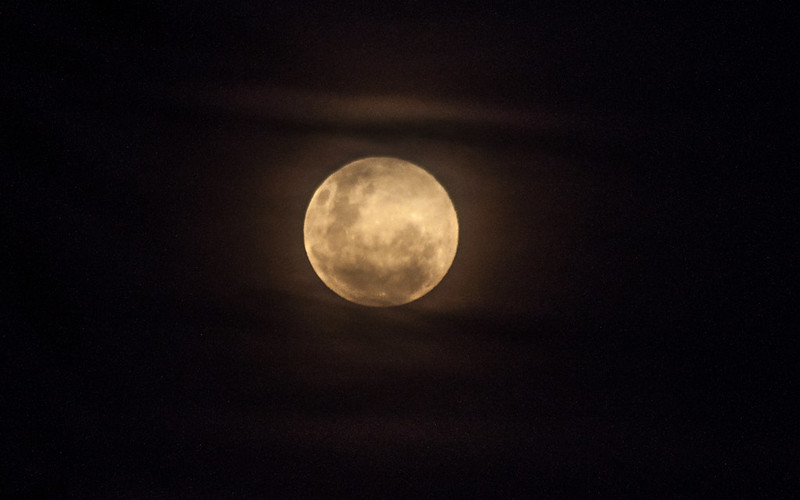 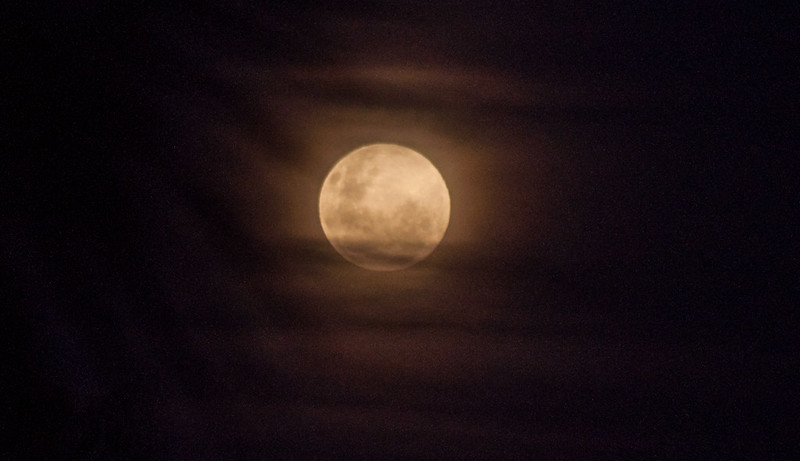 And a bit higher 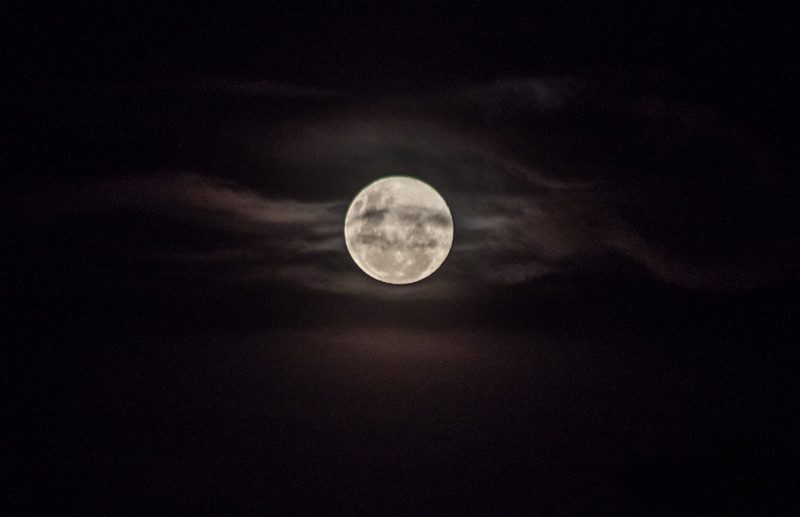 I also got some similar shots later Sunday night that were similar to the Saturday night one so won’t add one of those here.

And then Monday morning 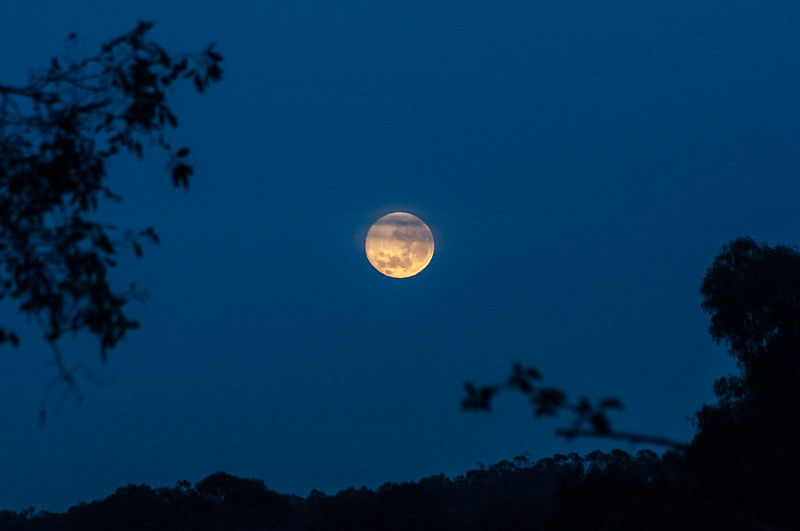 This one (below) has been featured on the Bureau of Meteorology Facebook page. 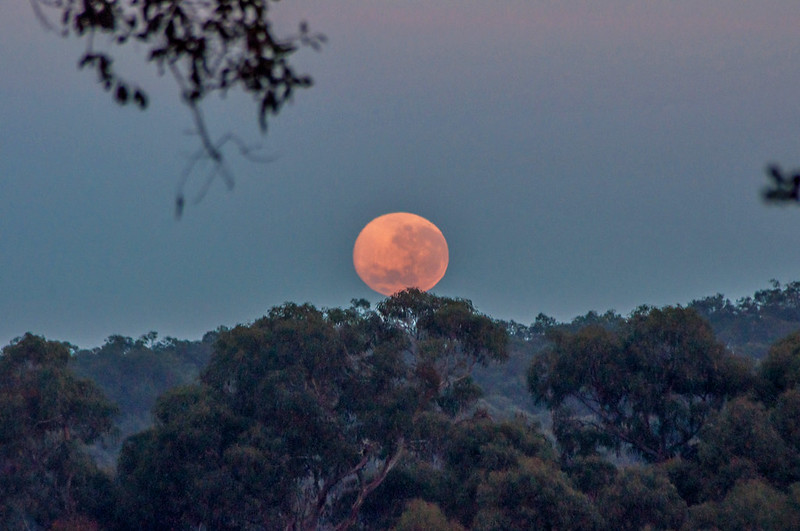