I’ve been chatting with some at the Birds in Backyards forum and we decided to start doing photowalks together.  As I run a business and need to be in the office during business hours only one person could meet up with me intially and we started lasted Monday.  Unfortunately for us, there was a film crew at the park and we couldn’t go where we had planned but we still managed to get some birdshots. Light was low – the sun had reached the other side of the lake but not where we were so pics are a bit grainy. 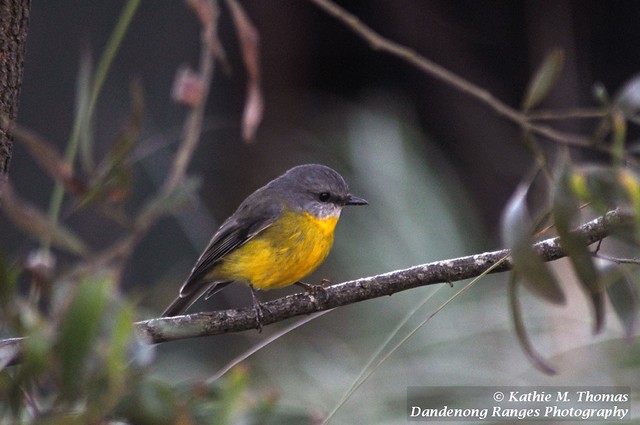 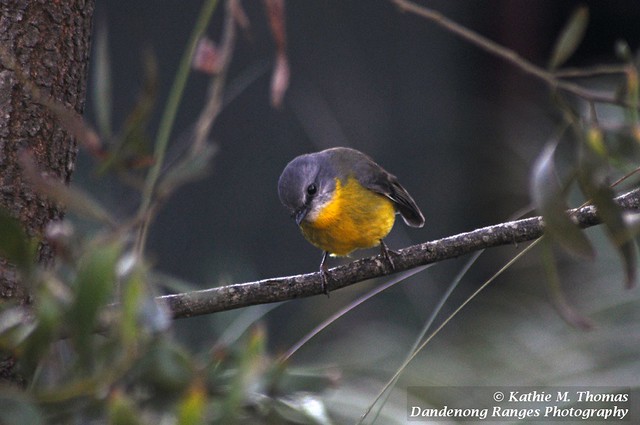 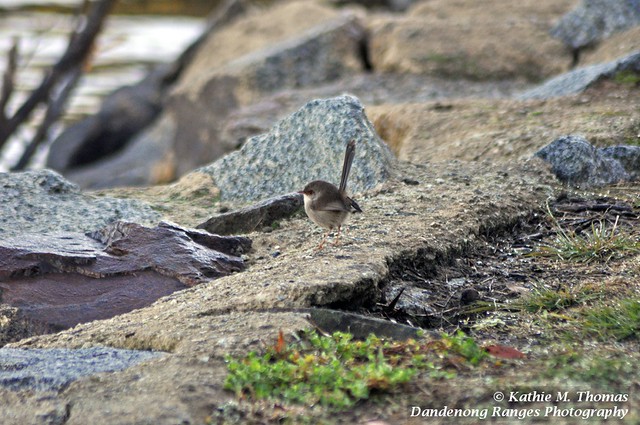 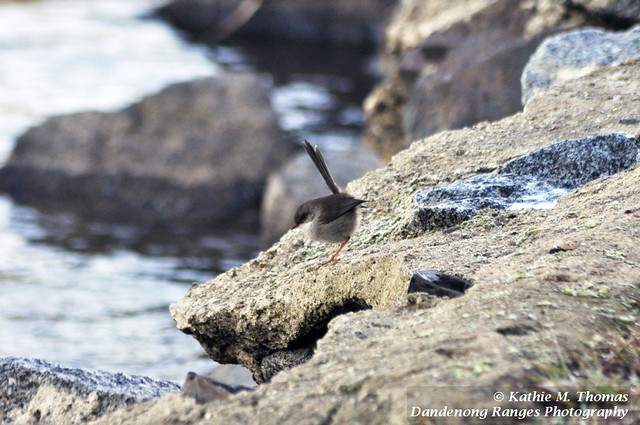 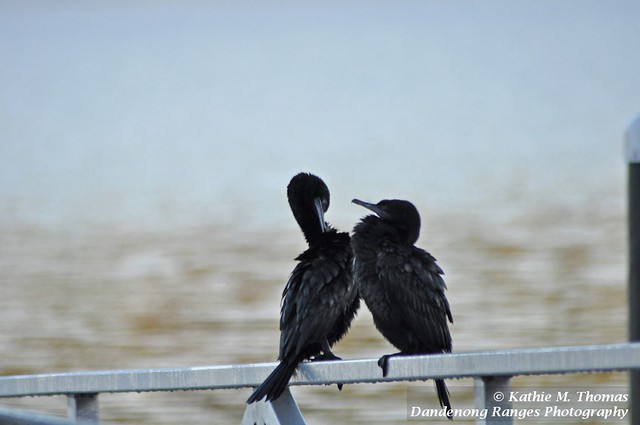